I am currently working on the North American premiere of Goethe’s Proserpina (1777), to be performed on the same program with Paul J. Botelho’s Proserpina II (working title), also a premiere. Bringing Goethe’s work to life in its original form–as a monodrama for vocal soloist, chorus, and orchestra, with music by Karl von Seckendorff–is a project with many “moving parts” and requires both a new edition of the score and a capable, historically aware ensemble to interpret it. To that end I’m now creating a modern, critical edition (transcribed from Seckendorff’s original manuscript) and have invited New York Baroque Incorporated Orchestra to perform it on period instruments in concert with Bucknell’s Camerata.*
Proserpina: Two Monodramas will premiere in October 2016 at the Weis Center for the Performing Arts on Bucknell University’s campus, conducted by Beth Willer, with soprano Tiffany DuMouchelle in the lead role of both works. This will be the first performance of Goethe’s Proserpina (1777) since its Weimar debut in January 1778.** 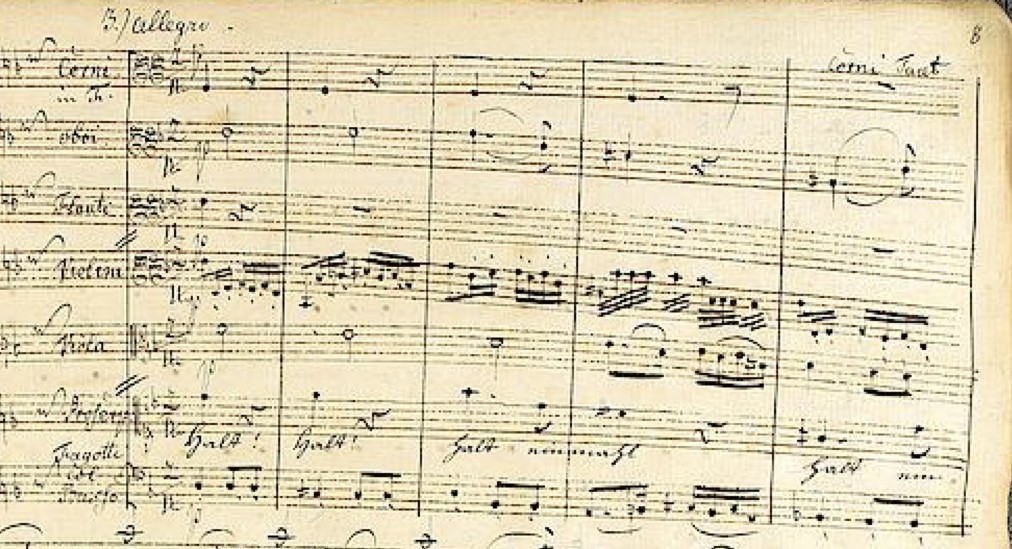 “Halt! Halt einmal,” from Seckendorff’s 1777 setting of “Proserpina.” Courtesy of Universitäts-und Landesbibliothek Darmstadt. This is an excerpt from the manuscript I am currently transcribing (assisted by graduate student Christian Humcke) and editing.

Integral to this project is Paul J. Botelho’s Proserpina II, an opera for solo voice, chorus, and electro-acoustic fixed media, to be performed directly following Goethe’s  Proserpina (1777) in October 2016.  I challenged Paul to compose a new work that consciously acknowledges and extends the spirit of vocal experimentation that is so clearly present in Goethe and Seckendorff’s piece. Though Proserpina II is a freestanding composition that can be performed either alone or in tandem with Proserpina (1777),  Botelho uses Goethe’s text and the monodrama format to tell Proserpina’s story; he explores Proserpina’s voice, both sonically and metaphorically, as did Goethe and Seckendorff, but in a radically new way.***  Proserpina (1777) benefited greatly from the creative collaboration of Corona Schröter, a composer herself (and painter too), but, more importantly, Weimar’s principal singer and actress who starred in the first performance. Botelho’s approach mirrors that collaboration and draws upon Tiffany DuMouchelle’s rich experience with contemporary vocal and theatrical technique. 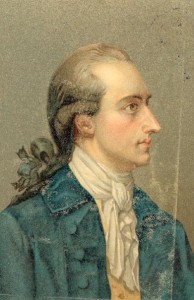 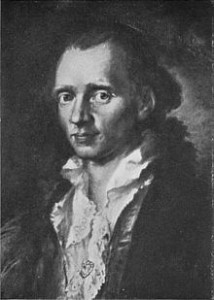 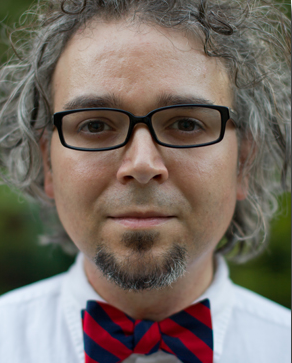 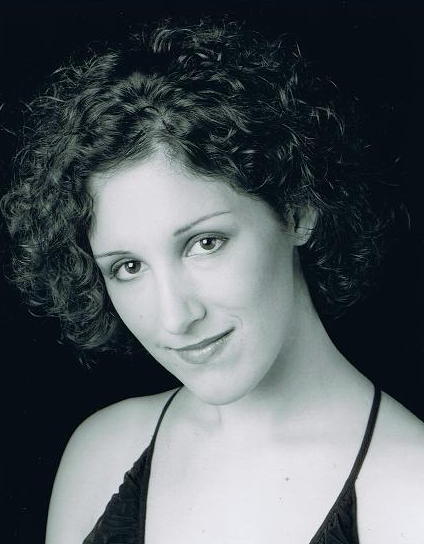 *This project is funded through generous grants from Bucknell University’s Class of 1953 Lectureship Fund and Bucknell’s Music Department Kushell Fund.

**My reconstruction of Goethe’s 1777 work builds upon Professor Lorraine Byrne Bodley’s (Maynooth University, Ireland) reconstruction of a later version (1815) of Proserpina by Karl Eberwein, also created in collaboration with Goethe. The 1777 and 1815 versions, considered side by side, offer unique opportunities for reflection on the vast musical and theatrical changes that had taken place in the intervening, revolutionary years.